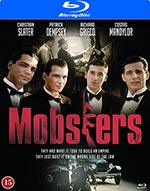 A dynamic cast powers Mobsters, an action-adventure based on the true story of the rise of organized crime in America. Mobsters pursues the daring exploits of four close friends growing up in New York City's roaring 1920s: the charming "Lucky" Luciano (Christian Slater), the savvy Meyer Lansky (Patrick Dempsey), the headstrong "Bugsy" Siegel (Richard Grieco) and the diplomatic Frank Costello (Costas Mandylor). From their humble beginnings as street thugs, they formed an impenetrable bond that led them to the top of the underworld in this visually stunning film, co-starring the sultry Lara Flynn Boyle and Oscar®-winning actors F. Murray Abraham* and Anthony Quinn. 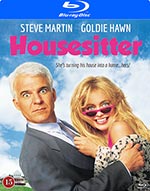 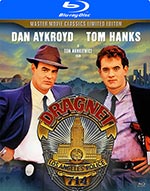 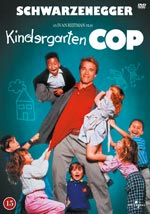 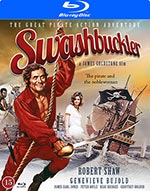 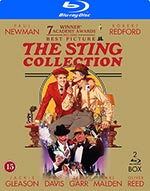 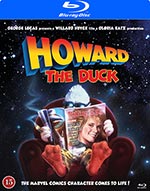 Howard, a wise-cracking duck from outer space, is brought to earth by a science experiment gone wrong. He attempts to fit in with his new surroundings while romancing a young punk-rock singer, but finds his new-found happiness threatened by the Dark Overlords who were also freed by the ill-fated experiment.