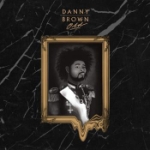 Danny Brown is a true rap original. His songs are as profane as they are profound, mixing heartfelt personal narratives and razor-sharp social commentary with hedonistic party beats and hysterical, pitch-black punchlines. His latest opus, Old, is an emotionally-charged concept album mixing hip-hop grit with electronic club sonics and much, much more. Featuring guest spots from A$AP Rocky, Schoolboy Q, Freddie Gibbs, Purity Ring, Charli XCX, and more over production from the likes of A-Trak and Rustie, Old was universally praised on it's release by the Guardian, Rolling Stone, Pitchfork, NME, Mixmag, the New York Times and everywhere in between and it became a staple of 2013 Best Of lists. <br/><br/>"This is, in no uncertain terms, hip-hop as you've never heard it before." - NME<br/>"The year's most gripping hip-hop street-life narratives." Rolling Stone <br/>"[Old] is easily the best rap album anyone has released in 2013" - STEREOGUM<br/>"[Danny Brown is] one of the most original rap artists to be making music today."- NOISEY 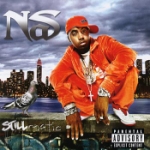 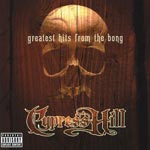 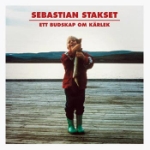 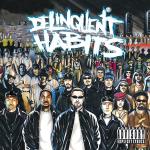 Delinquent Habits is an American hip hop group, formed in South East Los Angeles in 1991. They are known for their Latin-tinged rap, which is both melodic and hardcore. 'Delinquent Habits' is their debut studio album. This is a very Hispanic inflected rap album. The emcees all have great accents and slide in and out of English and Spanish like the two are the same thing. What's the main difference between them and the others is that they use many Mexican samples in their beats, this really adds a special flavor to the group and allows them to combine their roots with the new sound of hip hop. Still overall this is a very good LP and it's really fun listening to it.