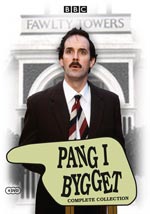 A long time had passed until Bay Area thrashers TESTAMENT came up with new material. Shortly after that though Chuck Billy & the boys embarked on an extensive world tour - the "Dark Roots Of Thrash" tour that led the band all over the globe. With their newest masterpiece<br/>ready the legendary veterans destroyed all stages near and far. Reason enough to tape these shows and compile them to what will now be released as the first live document in more than 8 years. Whoever once had the chance to witness one of their highly energetic shows, stuffed with anthemic thrash evergreens, knows what to expect: Nothing but the best in heavy metal entertainment! 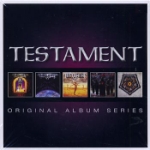 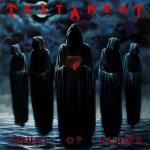 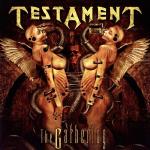 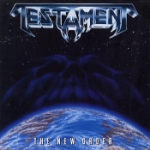 180 gram audiophile vinyl<br/>Limited edition of 1.500 Individually numbered copies on coloured (solid orange & yellow mixed) vinyl.<br/><br/>Low was the first Testament release not to feature two of its founding members Alex Skolnick (guitar) and Louie Clemente (drums). But even without their company they created a true masterpiece.