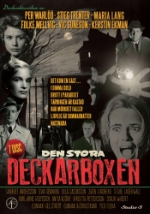 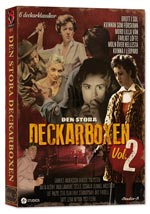 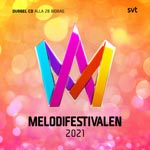 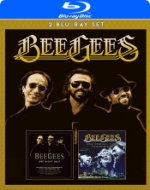 Bee Gees
One night only + One for all tour 2 Blu-ray
Läs mer Artikelnr: 533910
Beställningsvara
199:-
Lägg i kundkorg 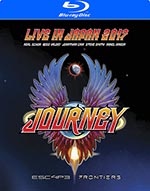 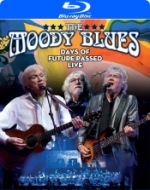 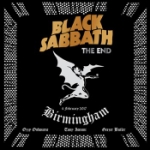 Almost five decades ago, the toll of a bell and rolling thunder marked the conception of an ear splittingly monolithic riff. In that moment, Black Sabbath and the sound of Heavy Metal were forged. The band embarked on what Ozzy describes as "the most incredible adventure you could think of", a journey that would go on to define a genre.<br/><br/>The End is a celebration of Black Sabbath's final hometown concert at Birmingham's Genting Arena on 4th February, 2017. <br/><br/>With a hit packed set list including Iron Man, Paranoid, War Pigs and many more, the high production values, visual effects and pyrotechnics wowed fans, as the band delivered the most emotionally charged show in their history.<br/><br/>All visual formats feature special bonus material of the band playing a selection of their favourite songs not played on tour. These intimate live sessions at Angelic Studios were recorded in the days after their final live performance.<br/><br/>The End captures a once-in-a-career performance, an essential snapshot of musical history and a fitting farewell to true innovators and original heavy metal icons, Black Sabbath. 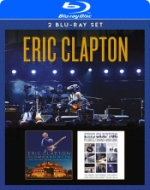 Slowhand at 70: Live at Royal Albert Hall <br/><br/>Planes, trains and Eric: follows Eric Clapton and his band on the Far and Middle Eastern leg of his 2014 World Tour. 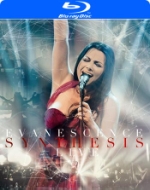 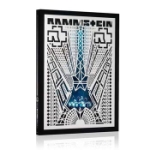 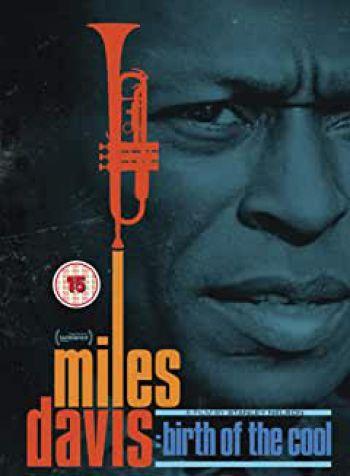