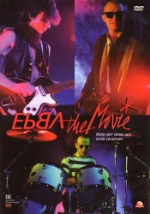 Tarantino Quentin
Once Upon A Time In Hollywood Bok

Quentin Tarantino's long-awaited first work of fiction -- at once hilarious, delicious, and brutal -- is the always surprising, sometimes shocking new novel based on his Academy Award- winning film. RICK DALTON - Once he had his own TV series, but now Rick's a washed-up villain-of-the week drowning his sorrows in whiskey sours. Will a phone call from Rome save his fate or seal it? CLIFF BOOTH - Rick's stunt double, and the most infamous man on any movie set because he's the only one there who might have gotten away with murder. . . . SHARON TATE - She left Texas to chase a movie-star dream, and found it. Sharon's salad days are now spent on Cielo Drive, high in the Hollywood Hills. CHARLES MANSON - The ex-con's got a bunch of zonked-out hippies thinking he's their spiritual leader, but he'd trade it all to be a rock 'n' roll star. HOLLYWOOD 1969 - YOU SHOULDA BEEN THERE 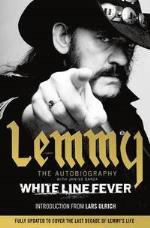 Lemmy's name was synonymous with notorious excess. His blood would have killed another human being. This is the up-to-date story of the heaviest drinking, oversexed speedfreak in the music business who tragically passed away earlier this year. Lemmy had quickly outgrown his local bands in Wales, and tripped through his early career with the Rocking Vicars, backstage touring with Jimi Hendrix, and his time with Hawkwind. In 1975 he went on to create speedmetal and form the legendary band Motorhead. Motorhead stand firm as conquerors of the rock world, their history spanning an insurrectionary forty years. While the Motorhead line-up saw many changes, Lemmy was always the soul of the machine. In the words of drummer Mikkey Dee, 'Lemmy was Motorhead.' White Line Fever has been completely updated post Lemmy's untimely death in 2016, and offers all Motorhead fans who loved his music a sometimes hilarious, often outrageous, highly entertaining ride with the frontman of (what was) the loudest rock band in history. A truly epic finale, and tribute, to Lemmy from those who loved him best. 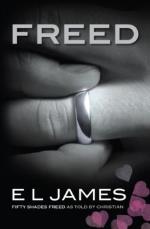 The new bestseller from an author known for her unforgettable characters and page-turning narratives. This is a novel you won't be able to stop reading! 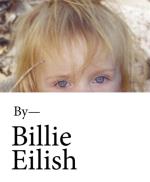 Legendary recording artist Billie Eilish shares an intimate inside look at her life - both on and off the stage - in this stunning, photo-filled book. 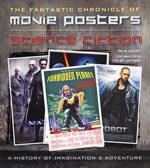 128 pages, 100 colour illustrations<br/><br/>From classic Star Wars, Blade Runner and Matrix all the way back to The Day the Earth Stood Still sf movie posters have lurked and flickered across our subways, streets and bedroom walls since the early 1950s. From the kitsch of the Attack of the 50ft Woman, through to the many versions of Time Machine or War of the Worlds the 1980s hailed a more sophisticated filmic appeal for our sf dollar, with the onset of green screen and cgi. The films may change, but somehow the posters remain the same: geeky, powerful, escapist fantasy, and we love them all! The book features an arguable, quirky selection of what we think are the best. You won't agree, but you'll enjoy the ride.

In the spring of 1978, a young Haruki Murakami sat down at his kitchen table and began to write. The result: two remarkable short novels "Hear the Wind Sing"and"Pinball, 1973" that launched the career of one of the most acclaimed authors of our time. These powerful, at times surreal, works about two young men coming of age the unnamed narrator and his friend the Rat are stories of loneliness, obsession, and eroticism. They bear all the hallmarks of Murakami s later books, and form the first two-thirds, with "A Wild Sheep Chase," of the trilogy of the Rat. 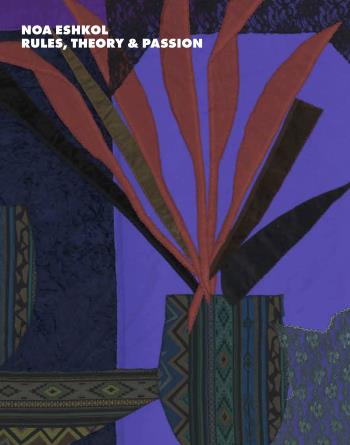