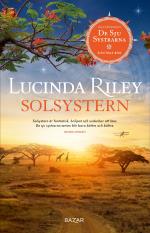 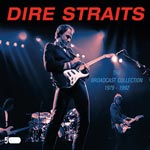 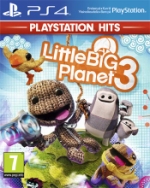 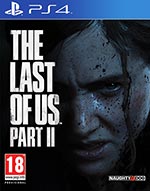 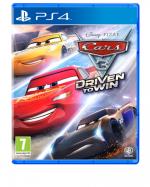 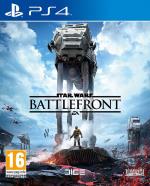 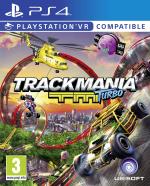 
With more than 21 Million players over 5 continents, Trackmania is the perfect matchbox car fantasy on a grand scale, where everything is about the irresistible pursuit of the perfect racing time. With Trackmania Turbo discover the ultimate time attack racing experience with over 200 head-spinning tracks, set in 4 beautiful environments, each with their own gameplay style.<br/>You'll be immersed in the arcade racing universe of Trackmania Turbo thanks to its next-gen graphics, a new art direction based on racing culture elements, and its "easy to learn, hard to master" gameplay. Highly replayable, Trackmania Turbo can provide you with a diversified gaming experience by blending arcade-style racing with the perfect track building toolbox: thanks to the revamped and easy to use Trackbuilder, you will be able to design an infinite number of outlandish tracks<br/><br/>Key Features<br/><br/>4 ENVIRONMENTS, 4 DIFFERENT GAMEPLAYS<br/>Race through stunning environments with beautiful new graphics, each with their own<br/>gameplay experience:<br/><br/>Rollercoaster Lagoon: Defy gravity in a tropical paradise, racing through sunny<br/>beaches and magnetic rollercoaster tracks.<br/><br/>International Stadium: Use your precision driving skills to master the tracks of this<br/>indoor worldwide competition.<br/><br/>Canyon Grand Drift: Drift your way through the narrow tracks of this North American<br/>landscape. Down & Dirty Valley: Use air control and jump through the hills in an immersive countryside setting.<br/><br/>CAMPAIGN MODE<br/>Test your skills, win medals, unlock up to 200 unique tracks in over 5 difficulty levels, and progress in worldwide rankings.<br/><br/>DOUBLE DRIVER<br/>You don't have to take on the Trackmania Turbochallenges alone. Team up with a friend and control one car with two controllers. Beware! Communication and synchronization are key to success, or you'll crash.<br/><br/>TRACKBUILDER<br/>Play with this intuitive toolbox to design your own crazy outlandish tracks or spice up your experience by generating random ones. Save and share your best tracks to challenge other players.<br/><br/>SYSTEMIC MUSIC<br/>In Trackmania Turbo the music is linked to your racing experience, and it enhances your<br/>gameplay by creating variations of intensity & dramatic drops. The music changes as you pass though checkpoints, trigger drifts or achieve jumps, making every race completely unique. 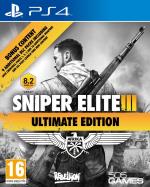 
Nordafrika 1942 ..<br/>Tyskland arbetar på att bygga upp ett vapen så kraftigt att det kan krossa de allierade styrkorna en gån gför alla..<br/>Observera, planera, utför, anpassa.<br/><br/><br/>SE3 UE, it contains the acclaimed main thrilling game, as well as a ton of additional DLC content in one explosive package. Includes THREE additional single player missions, SIX additional weapon packs with EIGHTEEN new weapons. Additionally the original game has now been expanded with 6 additional multiplayer maps, a Shooting Range mode, Capture The Flag mode and a brand new Co-Op Overwatch Mission.<br/>Game of the Year Bonus DLC Additional Content (All on Disc)<br/><br/>SAVE CHURCHILL PART 1: IN SHADOWS - Save Churchill Part 1: In Shadows is the atmospheric first episode in a series of three new Sniper Elite 3 campaign missions where players must foil a plot to assassinate inspirational British Prime Minister, Winston Churchill.<br/>SAVE CHURCHILL PART 2: BELLY OF THE BEAST - In the outlying mountains of North Morocco a concealed facility is being used by Axis forces to create devastating new weapons of war and build an elite unit of the Führer's most devoted soldiers...<br/>SAVE CHURCHILL PART 3: CONFRONTATION - is the final episode and conclusion to the explosive campaign, featuring the largest environment ever seen in the series. Time is of the essence - British Prime Minster, Winston Churchill is en-route to the Casablanca Conference to finalise the terms of Axis surrender but German sniper, Raubvogel lies in wait to ambush Churchill's convoy and prevent the victory the Allies so desperately need.<br/>CAMOUFLAGE/HUNTER/ PATRIOT/ SNIPER RIFLES/ AXIS/ EASTERN FRONT WEAPONS PACKS - containing the Semi-Auto HDM handgun (silenced), Mosin-Nagant rifle (camouflaged), MP44 submachine gun (camouflaged), M1917 revolver, SVT-40 rifle, Trench Gun, Springfield M1903 rifle, M1911 pistol, M3 "Grease Gun", Karabiner 98K rifle, M1917 Enfield rifle, Springfield rifle (tuned), Type 99 rifle: Japanese, MAB 38 submachine gun, Army Pistol 38: used by German officers, Mosin-Nagant rifle, Blyskawica submachine gun and the Tokarev TT-33 pistol.<br/>Additional Base Game Content Added for Free Since Launch (All on Disc):<br/><br/>Six New Multiplayer Maps - these brand new maps challenge players to navigate and survive some of the fiercest landscapes in the in North Africa. 'Fracture' take place amongst a secret weapons factory built across a jungle chasm has been deserted for some time.. An abandoned supply line high in the windswept Atlas Mountains, 'Outpost Canyon's' rolling landscape and level flow encourages snipers to think carefully about their surroundings, and use the foliage and natural cover to seek out new sniping opportunities. 'Night Watch' is one of the most challenging maps in the series. Taking players to an oasis shrouded in darkness with the ruins of an old town turned into a makeshift camp for enemy troops. Flanked by a traversable swamp while a water wheel irrigates the surrounding areas via a network of shallow trenches, 'Plantation' offers an open and complex environment, challenging even the most experienced snipers. 'Lost Valley' is packed with secret routes, vantage points and plenty of lush foliage for cover, navigate the dangerously exposed mountain terrain, or opt to ambush enemy combatants from the waterfront shallows. 'Airstrip' will look familiar to players of the single-player campaign. This version of Airfield has taken some damage, however, with blown out hangars, plane wreckage, and flanking routes underneath the airfield.<br/>Capture The Flag Mode - Eagle-eyed snipers are still key to victory, but players will need to co-ordinate together to successfully assault the enemy base and capture the flag, relying on each other to protect the flag bearer and their own base from enemy attacks.<br/>New Shooting Range -includes dedicated rifle, pistol and SMG ranges with weapon specific challenges (including some hidden ones), or of course you can just practice with no pressure and get a better understanding of bullet drop over distance.<br/>New 'Twilight Strike' Overwatch Mission - retake Tobruk under the cover of darkness, with a map that is more open for both players, more tactical choices, optional hidden objectives and new achievements...this is the best Co-Op mission yet!<br/>Game Key Features<br/><br/>Award-winning gunplay - Experience celebrated rifle ballistics honed to perfection. Take account of distance, gravity, wind, even your heart rate for intensely satisfying third person combat.<br/>Expansive new environments - Stalk huge multi-route levels with multiple primary and secondary objectives than can be tackled in any order. Never play the same way twice.<br/>Real tactical choice - Adapt to any situation. Use stealth, distraction, traps and sound masking . If things go hot, use the new Relocate mechanic to slip into the shadows and start the hunt again on your own terms.<br/>Revamped human X-Ray Kill cam - The acclaimed X-Ray kill-cam is back and bolder than ever, including a detailed muscle layers, 3D mesh particles and the complete human circulatory system.<br/>New X-Ray vehicle takedowns - See vehicles disintegrate in intricate detail with X-Ray vehicle takedowns. Multi-stage destruction allows you to take out armoured cars, trucks and Tiger tanks piece-by-piece.<br/>Tense adversarial multiplayer - Five unique modes of online competitive action. Earn Medals and Ribbons as you play. Gain XP across all game modes, customize your character, weapons and loadout. Become a true Sniper Elite!<br/>Explosive co-op play - Play the entire campaign in two player online co-op, or put your teamwork to the ultimate test in two dedicated co-op modes, Overwatch and Survival.<br/>Customize your experience - Veteran or Rookie, play your way. Turn off all assistance and turn up the AI, or customize the experience to your preferred playstyle. Tweak the regularity of X-Ray kill cams, or turn them off all together. 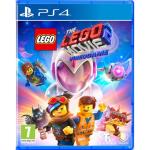 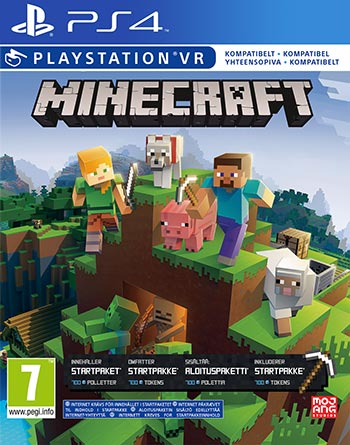