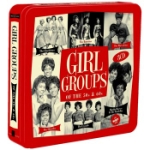 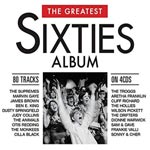 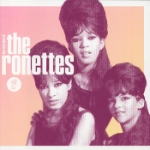 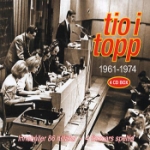 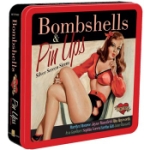 In the late 1950s and early 1960s the music charts were positively crammed with girl groups of a very different kind. These all consisted of three or four close-harmony singers, usually dressed in matching outfits, with high heels and even higher beehive hairdos. The songs they sang were largely pop rather than R&B or what would come to be called soul. They chronicled the ups and downs of teen romance as it existed in that era. There were jealous boys and jealous girls and rivalry aplenty, not to mention supportive friends and disapproving parents and teachers. Of course, there was also True Love among the 100 songs assembled here.

END_OF_DOCUMENT_TOKEN_TO_BE_REPLACED

Will You Love Me Tomorrow
2 CD