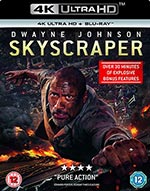 With his warm and balanced sound combined with an incredibly fluent phrasing and intense expression Julian "Cannonball" Adderley (1928-1975) soon became the most outstanding alto sax player since Charlie Parker. Our collection of the best of his early and middle period show how he sounded before and after he joined Miles Davis´ sextet from late 1957 until 1959. Cannonball and Bill Evans were the major ingredients that turned Davis' band into the unique ensemble that recorded "Milestones" and "Kind of Blue". His new popularity enabled Adderley to reunite with his brother cornetist Nat and their new quintet signed with the Riverside label where his colleagues Thelonious Monk, Johnny Griffin, Bill Evans and Wes Montgomery had started new successful careers under the patronage of the amazing producer Orrin Keepnews. Cannonballs's album "In San Francisco" became an instant hit and was followed by many others, most of which are included in this box set. 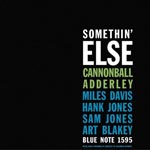 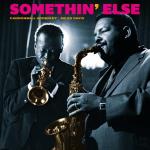 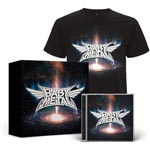 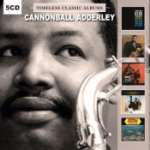 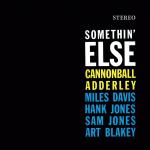 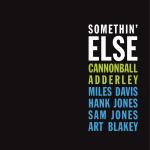 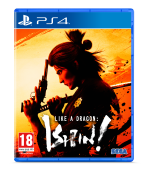