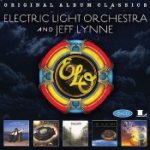 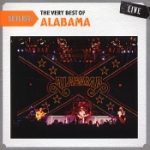 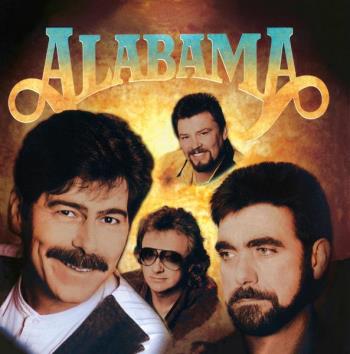 "In Pictures" is the 16th album by the southern Country rockers that had over 25 number one hits in the USA and seven multi-platinum albums, making them one of the best-selling bands of all time. The band was founded in 1969 by Randy Owen and his cousin Teddy Gentry under the name "Wildcounty',* the name was changed into Alabama after their record deal with *RCA Records* in 1977. Hits such as "She Ain't Your Ordinary Girl', In Pictures', 'It Works" and "The Maker Said Take Her" are featured on this wonderful record.

A view from the top of the world
CD