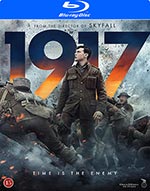 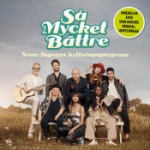 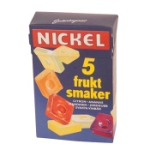 Soon to be adapted as a TV series starring Rosamund Pike (Gone Girl) 'Whip smart and fraught with tension, The Banker's Wife packs a punch that doesn't let up.' Mary Kubica 'First-rate... slick, heart-hammering entertainment' New York Times Book Review ********** Annabel's husband Matthew has just died in a plane crash. But was it really an accident or is there more to the story? Marina's boss has asked for her help on one last investigation - an exposé of a huge banking scandal. Shortly after, he is found murdered in his home. Two women who have lost so much. Two women with so much more to lose. Two women who will stop at nothing to find out the truth.