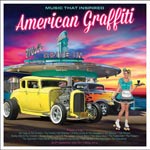 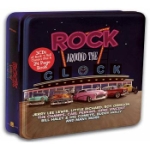 Rock Around The Clock (Plåtbox) 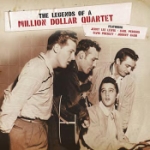 Legends of a Million Dollar Quartet 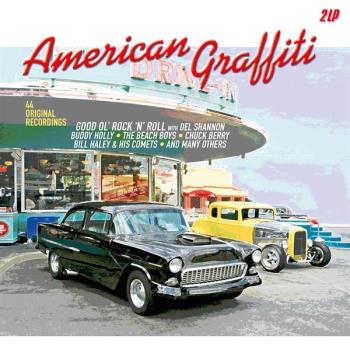 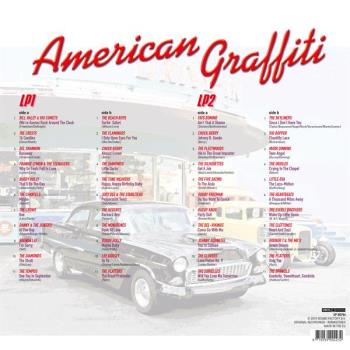 'American Graffiti' is a 1973 American coming-of-age comedy film directed and co-written by George Lucas. Produced on a $777,000 budget, it has become one of the most profitable films of all time. This album contains 44 'Original Hits' including The Crows with "Gee", missing on the 1973 version of the 'American Graffiti' soundtrack. The biggest hits of the fifties are collected like: "That'll Be The Day", Buddy Holly "I'm Sorry", Brenda Lee "Surfin' Safari", Beach Boys "Runaway", Del Shannon and "Green Onions" from Booker T. & The MG's. This is a great set for casual listeners who only want the hits of that era.