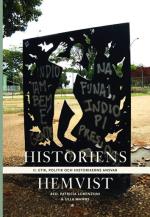 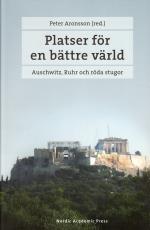 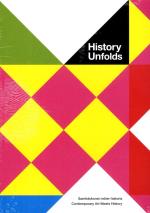 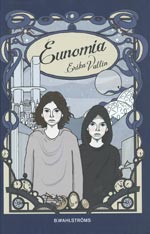 Rethinking The Space For Religion - New Actors In Central And Southeast Europe On Religion, Authenticity And Belonging (Bok)

What happens to peoples sense of belonging when globalization meets with proclaimed regional identities resting heavily on conceptions of religion and ethnicity? Who are the actors stressing cultural heritage and authenticity as tools for self-understanding? In Rethinking the Space for Religion, the authors aim at a broad discussion on how history and religion are made part of the production of narratives about origin and belonging in contemporary Europe. The contributors offer localized studies where actors with strong agendas indicate the complex relations between history, religion, and identity. The case studies exemplify how public intellectuals and academics have taken active part in the construction of recent and traditional pasts. Instead of repeating the simplistic explanation as a return of religion, the authors of this volume focus on public platforms and agents, and their use of religion as a political and cultural argument. The approach makes a nuanced and fresh survey for researchers and other initiated readers to engage in.