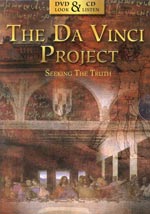 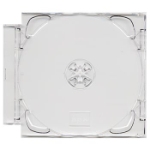 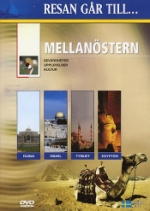 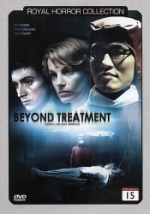 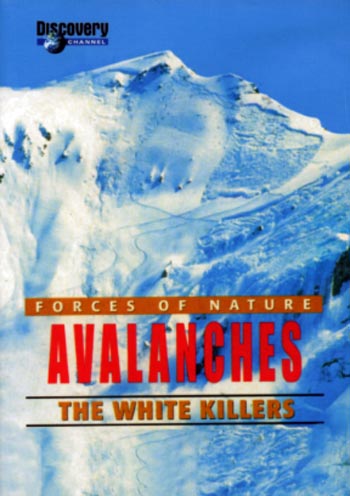 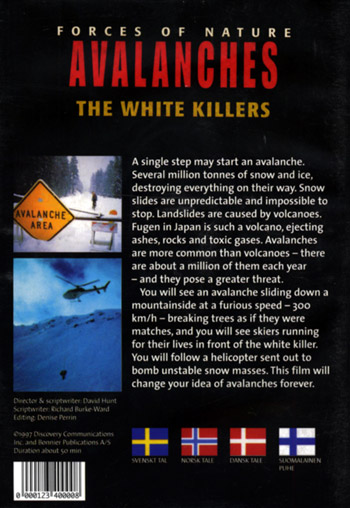 A single step may start an avalanche. Several million tonnes of snow and ice, destroying everything on their way. Snow slides are unpredictable and impossible to stop. Landslides are caused by volcanoes. Fugen in Japan is such a volcano, ejecting ashes, rocks and toxic gases. Avalanches are more common than volcanoes - there are about a million of them each year - and they pose a greater threat.
You will se an avalanche sliding dowmn a mountainside at a furious speed - 300 km/h - breaking trees as if they were matches, and you will see skiers running for their lives in front of the white killer. You will follow a helicopter sent out to bomb unstable snow masses. This film will change your idea of avalanches forever.