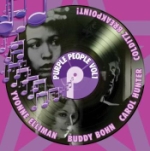 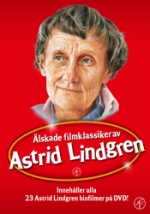 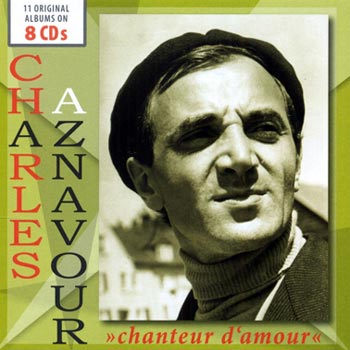 Charles Aznavour is the largest living chanson Star of France and since the death of his US-American colleagues Frank Sinatra is the last in the series of the giants of the entertainment; in Time magazine, he was elected Entertainer of the Century in 1998; before Elvis Presley and Bob Dylan. Aznavour has written about 700 articles in his seventy years of stage and set to music in 1000. Even as an actor, he has made it this high up. He has won numerous awards and is considered one of the great stars of French cinema. The ninety year old artist, in which the saw the London Times in the 1950s the largest vocal event of the modern era, leading his extraordinary career back on a great encounter. It was none other than Edith Piaf, who had discovered the Twenty-two-year-olds at a performance of Roche et Aznavour in Paris's Latin Quarter. The legendary and rare recordings from Aznavour early years are also included in this tribute to a great artist as original albums from the fifties, including the English debut of 1956, Gilbert Becaud, Edith Piaf, Patachou, Juliette Greco and other companions, in their repertoire Aznavour Chansons a solid take up space, this round birthday tribute from some legendary contributions. 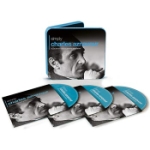 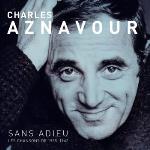 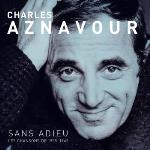 Me Que Me Que
CD