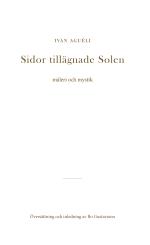 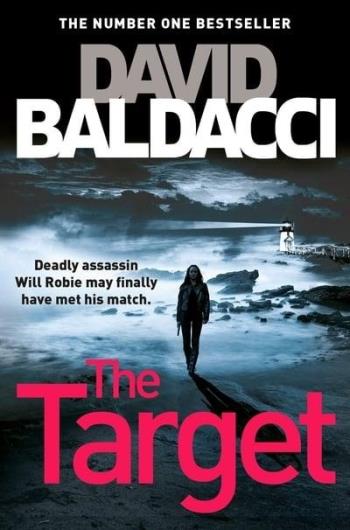 Will Robie is a highly trained CIA assassin who is only matched in his ability to kill by his fellow agent, Jessica Reel. They are trusted by the US government to succeed when failure isn't an option.

So when the President identifies an opportunity to take down a global menace there's only two people he has in mind for the clandestine mission. Their target is the dangerous and unpredictable leader of North Korea, but when things don't go to plan a fierce retaliation is set in motion.

While Robie and Reel are stalked by a new adversary - sent to destroy the enemy at all costs - a deadly game of cat and mouse is triggered between the East and West. But who will be hunter and who will be hunted when the true target is revealed?