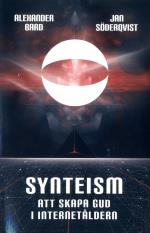 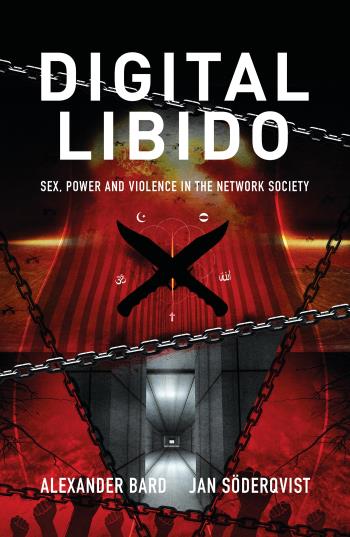 Still we are deeply discontent, there is something fundamentally wrong with contemporary society. Democracies are paralysed and produce authoritarian bullies as leaders, a growing underclass sedates itself with fast carbs and moronic entertainment. Society is infantilised and political discourse implodes.

Digital Libido: Sex, power and violence in the network society is a deep and brutal analysis of humanity s rapidly increasing sense of loss and confusion in the network society. Departing from Sigmund Freud, the father of psychoanalysis, and his prophetic masterpiece Civilisation and its Discontents, philosophers and futurologists Alexander Bard and Jan Söderqvist create a tour de force while digging deep into the human condition in the internet age. Exposing every aspect of the complex relationship between Man and technology, Bard & Söderqvist clarify our current and future existential dilemmas.

Welcome to the attentionalist chaos, where order gains such a massive value that people are willing to pay any price to obtain it.

So what is happening?

Digital Libido: Sex, power and violence in the network society answers the questions you were too scared to even ask.

ALEXANDER BARD is a philosopher, futurologist, spiritual and political activist. He has a background of almost three decades as a highly successful artist, producer and songwriter in the music industry. Bard is a globally renown lecturer and ideologue, both on the live stage and on a multitude of media platforms.

JAN SÖDERQVIST is a philosopher, futurologist and lecturer.  Söderqvist is a pioneer of online television, but has been professionally active in almost all conceivable media disciplines, such as the daily press, magazines, film, radio and television. He currently writes for the Swedish major daily Svenska Dagbladet and works as editor for Axess Magasin.