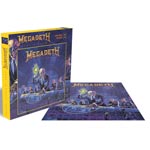 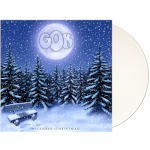 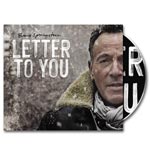 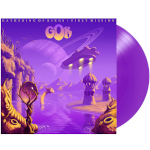 They've found the killer. The killer that Detective Sam Porter has been hunting for five years. But it's too late to put him behind bars. He's already dead. But even death can't stop this murderer. His last victim is still alive, struggling to escape and the police have no idea who or where she is. Now Sam Porter must race against time, as her chances of survival slip away, to stop this serial killer from claiming his final victim.