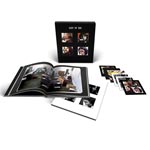 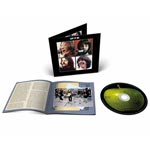 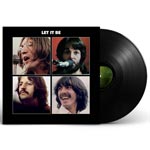 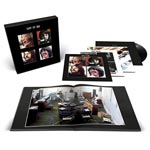 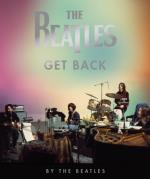 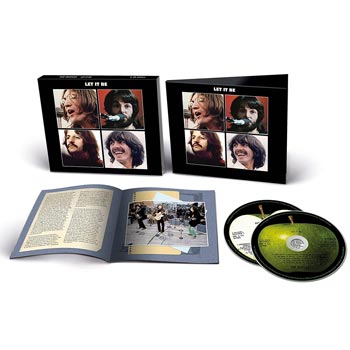 The 'Let It Be' album has been newly mixed by producer Giles Martin and engineer Sam Okell. All the new 'Let It Be' releases feature the new stereo mix of the album as guided by the original "reproduced for disc" version by Phil Spector and sourced directly from the original session and rooftop performance eight-track tapes. The Special Edition Deluxe 2CD also includes a disc of outtake highlights and a 40-page booklet. 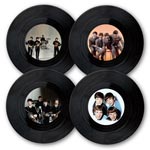 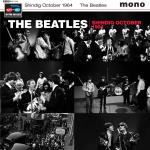 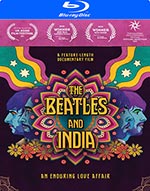 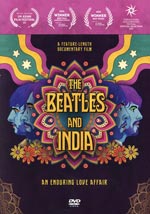 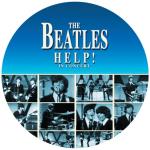 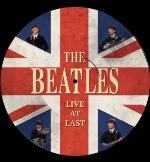