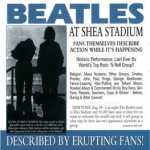 At Shea Stadium / Described By Fans 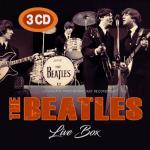 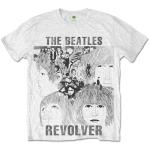 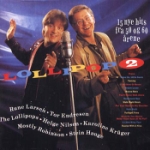 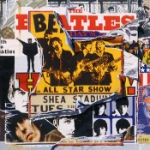 The Walrus Was Ringo (Bok)

When it comes to the pub pop quiz, everybody's a Beatles expert. Well they think they are at least. But as this book reveals a lot of what's been written is completely untrue. Even the 'final word' on the subject as documented by 3/4 of the band in the form of 2000's 'Anthology' autobiography can be proven to be inaccurate. Esteemed Beatles experts Alan Clayson and Spencer Leigh have spent several years and between them intervlewed thousands of individuals from the Beatles Story, and at last the truth can be dissected from the fietion. 'The Walrus Was Ringo' collects together 101 short essays savaging some of the most commonly held bellefs about the most famous band ever. Such bellefs as; - The Beatles never recorded together again after the Abbey Road sessions in 1970 - Paul McCartney's original title for Yesterday was Scrambled Eggs - John Lennon was a 'Working Class Hero' - Stuart Sutellffe died from a brain heammorighe after being beaten up by John Lennon - Ringo was the Beatles drummer for the majority of their career - Elvis equals The Beatles for UK No. 1 hits Every one of these statements, and 95 others in a similar vein, is untrue and this book proves it.

Many Faces of Beatles
3 CD