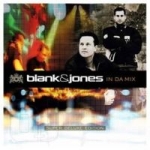 After eight years Blank & Jones surprise with a new club-driven Electronica-Album. Piet and Jaspa describe the sound as "Adult Electronica", which nails it completely. They totally waive vocals and re-invent themselves one more time.

After they recorded four groundbreaking club albums between 1999 and 2002 they realised that electronic music follows strict rules, if you want to make people dance. To avoid turning into a routine, they came up with albums like "Monument" or "The Logic Of Pleasure" which focussed more on songwriting. They also made excursions with their "RELAX" albums into the world of Chill Out, Ambient and Nu Disco and even crossed into the Jazz world for which they received a Gold Award in Germany in 2013. Last year saw the release of their first Modern Classical Album where they composed electronic church music for their sold out shows at the world famous Cologne Cathedral Dom.

Of course it would be obvious to talk about "Back To The Roots" now with this new album, but it's exactly the opposite. Blank & Jones rarely look back, preferred forward. In the past
two years they developed the sound and felt especially at night inspired in the studio. The focus wasn't on the dancefloor, though the tracks are extremely danceable, it was more about the feeling of the night.

If you join the journey, the songs, which rarely run under seven minutes, unfold their whole beauty and force. It's almost like an audio drama without words, just the energy of music
running free. The tracks have this signature mix of euphoria and melancholy like only Blank & Jones can create. So with goosebumps and tears in your eyes you through your arms in the air and dance all night. That's exactly the secret of Trance Music and that's exactly what Blank & Jones celebrate to perfection on "#WhatWeDoAtNight". 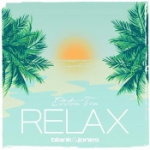 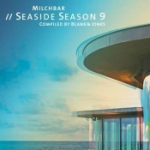 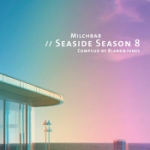 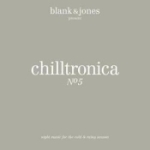 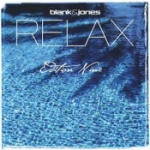 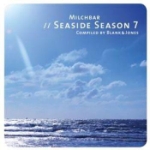 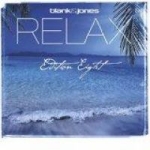