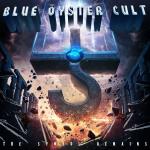 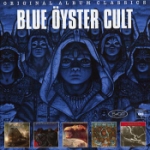 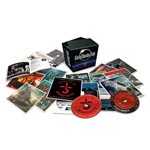 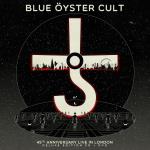 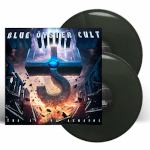 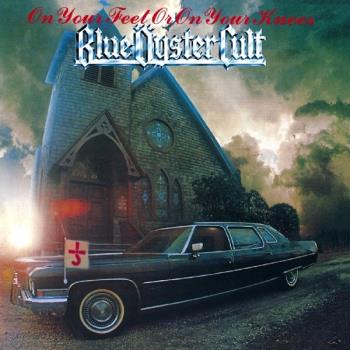 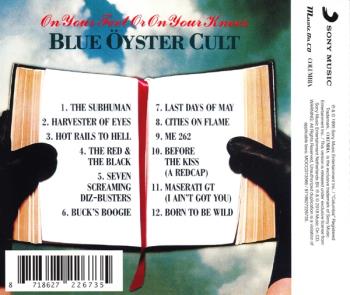 On Your Feet or on Your Knees (CD)

This is one of the ultimate Hard Rock and Metal albums according to *Metallica's Lars Ulrich* in Rolling Stone magazine (June 2017). "B.O.C. were just a little smarter compared to the other Rock bands at the time". Originally released as a 'LIVE' 2-LP in 1975, including three songs from each studio LP: the self-titled "Blue Oyster Cult', 'Secret Treaties', 'Tyranny & Mutation" and as closing track the *Steppenwolf* cover "Born To Be Wild'.* Also including their biggest US hit "On Your Feet Or On Your Knees'.* 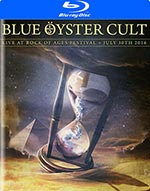 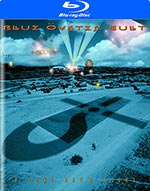 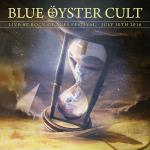 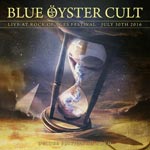 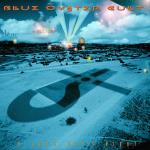 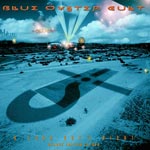 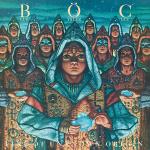 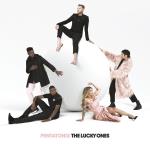 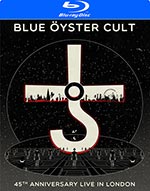