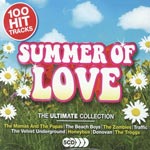 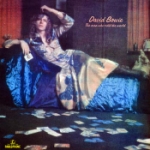 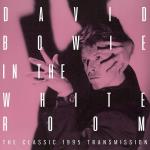 In The White Room (live Broadcast 1 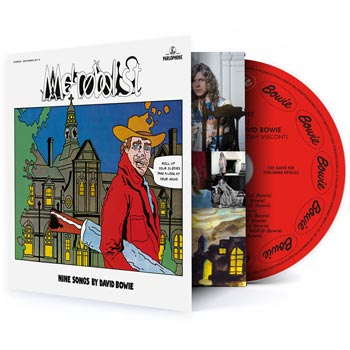 
Originally released in the United States on 4th November 1970 The Man Who Sold The World album was produced by Tony Visconti and recorded at Trident and Advision Studios in London but was not released until the following April in the U.K. with different artwork.

The Man Who Sold The World (50th Anniversary) will be titled Metrobolist, the album's original name, it will feature a new 2020 Tony Visconti mix, except for the track After All where it was considered the original mix could not be improved upon.

Metrobolist 'new' artwork is based on the original Mike Weller 1970 sleeve design. 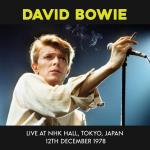 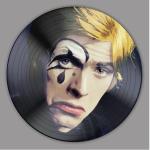 In The Beginning (Picturedisc)
Vinyl LP 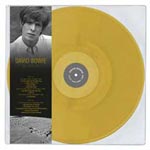 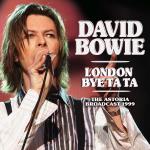 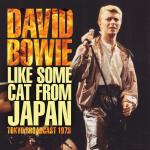 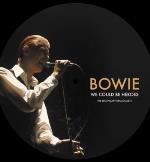 We Could Be Heroes (Picturedisc)
Vinyl LP

We could be heroes (Broadcasts)
7 CD + DVD