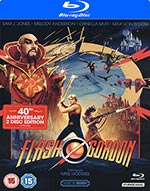 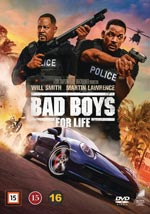 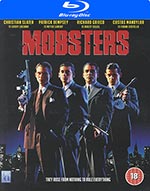 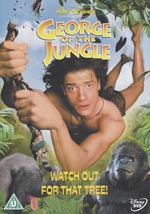 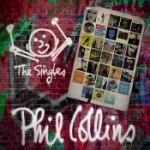 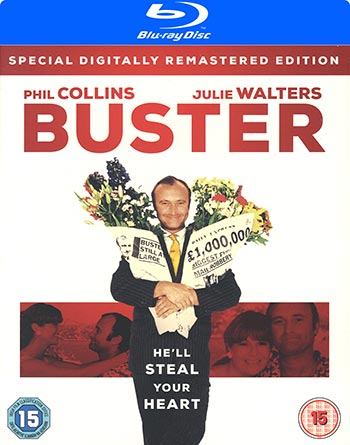 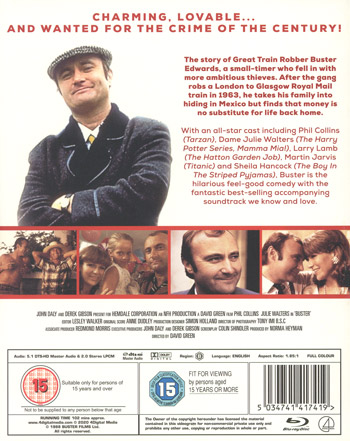 British comedy starring Phil Collins as Buster Edwards, one of the men involved in the Great Train Robbery of 1963. Petty criminal Buster forms part of the firm, led by Bruce Reynolds (Larry Lamb), looking to rob a Royal Mail train reportedly carrying up to one million pounds. When the audacious robbery is pulled off successfully the crew use a remote farmhouse as a safehouse.

Back in London, Buster's wife June (Julie Walters) is shocked to find out about her husband's involvement in the robbery but as police forces close in on the perpetrators the pair flee to Mexico with their young daughter. However, June struggles to settle in her new life away from home and Buster must face difficult decisions about what matters most to him.

The soundtrack featured two singles from Phil Collins "Two Hearts" and "A Groovy Kind of Love" which topped the Billboard Hot 100 singles chart.

END_OF_DOCUMENT_TOKEN_TO_BE_REPLACED

Tie me up tie me down
Blu-ray