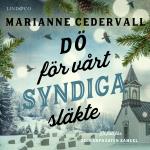 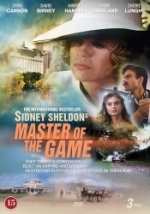 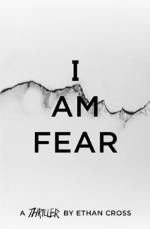 The Key To Fear (Bok)

For fans of Vox, The Power and The Handmaid's Tale comes a dystopian novel set in a world where touching is forbidden, books are banned and The Key governs.

Elodie obeys The Key. Elodie obeys the rules. Elodie trusts in the system. At least, Elodie used to...

Aidan is a rebel. Aidan doesn't do what he's told. Aidan just wants to be free. Aidan is on his last chance...

After a pandemic wiped out most of the human race, The Key took power. The Key dictate the rules. They govern in order to keep people safe. But as Elodie and Aidan begin to discover there is another side to The Key, they realise not everything is as it seems.

Rather than playing protector, The Key are playing God.

The Bluecoats: North vs South
Switch

I Am Fear
Bok