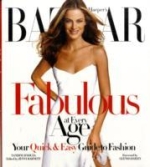 "harpers Bazaar" Fabulous At Every Age 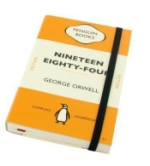 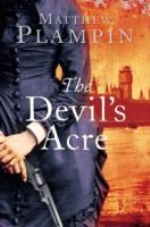 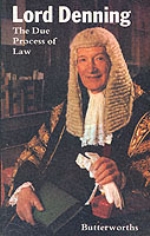 Due Process Of Law 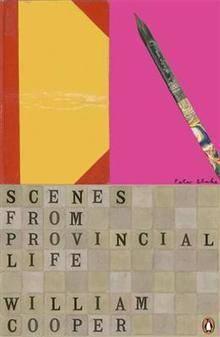 Scenes From Provincial Life - Including Scenes From Married Life (Bok)

"Penguin Decades" bring you the novels that helped shape modern Britain. When they were published, some were bestsellers, some were considered scandalous, and others were simply misunderstood. All represent their time and helped define their generation, while today each is considered a landmark work of storytelling. William Cooper's "Scenes from Provincial Life" was first published in 1950, when Joe Lunn was one of the first breed of ordinary male anti-hero protagonists to appear in English fiction. Joe's exploits and ordinariness, as he tries to avoid his mistress Myrtle's attempts to trap him into marriage, brilliantly poke fun at what were, and often remain, the taboo subjects of sex and class. Published at the beginning of the decade, William Cooper's novel ushered in books like "Lucky Jim" and "Room at the Top in the 1950s". This edition also contains the sequel, "Scenes from Married Life".

The Sound Of No Hands Clapping
Bok

A Lady Of Quality
Bok

Due Process Of Law
Bok