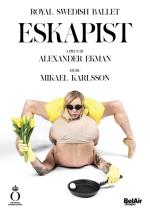 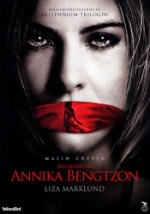 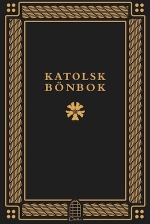 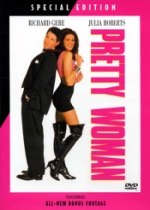 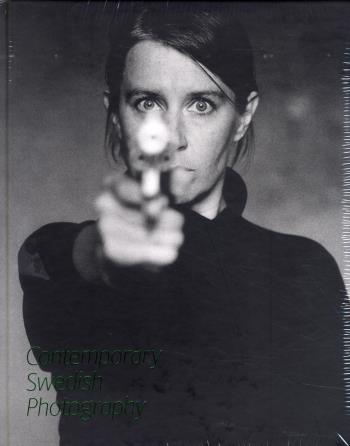 Contemporary Swedish Photography Art and Theory presents Contemporary Swedish Photography, a unique and sumptuous book providing a much-needed overview over the field from the 1970s until today. With its generous format, the book introduces the reader to fifty-two acclaimed photographers, presenting their different styles and forms of expression in image and text. In her introductory text Charlotte Cotton delivers her view of what defines Swedish photography from an international perspective, while an extensive essay by Niclas Östlind provides valuable insight into the development of Swedish photography since the seventies, outlining the currents and events that have formed the country s contemporary photographic landscape. In its time span and its underpinning ideas this book can be said to spring from the formative work of Christer Strömholm. In documentary as well as staged photography today one can make out clear influences from Christer Strömholm s own pictures, his thoughts on photography and vision, and his uncompromising attitude towards the medium besides a more concrete influence on a large number of photographers through his role as teacher and head of the legendary Fotoskolan, the school of photography that he co-founded in Stockholm. In the past decades photography has established itself as an art form on equal footing with painting and sculpture. At the same time the boundaries between art photography and for example fashion or documentary photography have become increasingly vague, a development that is reflected in this book. Within Swedish photography today there is a relatively accepting climate where different photographic genres are presented side-by-side on more or less equal terms. We see a renaissance of classical and documentary photography albeit with a clearer awareness of the photographer s own position parallel to a continuing interest in the staged. To many, photography is still an unsurpassable tool for dealing with issues of representation and identity. The many different expressions that characterize the Swedish photography scene create a rich and vibrant climate, and among the fifty-two artists and photographers included in the book there are big differences in age, background, and education, in which arenas they have been active and visible, and not least in their styles and expression. Some of them garnered early acclaim in the world of art, fashion, or photojournalism, while others will be new to readers despite having been around for a long time. Contemporary Swedish Photography is a forward-looking book that does not summarize a past but opens up to future development. The book is an attempt at providing a guide to the multifaceted, boundary-breaking production that characterizes the Swedish photography scene of today by presenting and highlighting the work of a number of photographers from the different genres. At the same time the book paints a picture of contemporary Sweden, as seen through the eyes of the foremost photographers of our times. Art and Theory is a new publishing house dedicated to contemporary art, photography and aesthetics. The focus lies on publishing quality books within different fields of art and aesthetics and on creating a forum for the meeting of aesthetics and art. Photographers featured in the book: Andreas Ackerup, Lotta Antonsson, Bisse Bengtsson, Erik Berglin, Miriam Bäckström, Aida Chehrehgosha, Dawid, Cecilia Edefalk, Anders Edström, JH Engström, Johan Fowelin, Maria Friberg, Hans Gedda, Carl Johan De Geer, Peter Gehrke, Catarina Gotby, Denise Grünstein, Paul Hansen, Annika von Hausswolff, Maria Hedlund, Jean Hermanson, Julia Hetta, Walter Hirsch, Linda Hofvander, Martina Hoogland Ivanow, Pieter ten Hoopen, Mikael Jansson, Jens S Jensen, Gerry Johansson, Annica Karlsson Rixon, Eva Klasson, Clay Ketter, Hyun-Jin Kwak, Jenny Källman, Åke E:son Lindman, Fredrik Lieberath, Tuija Lindström, Maria Miesenberger, Tova Mozard, Robert Nettarp, Anneè Olofsson, Mikael Olsson, Petrus Olsson, Julia Peirone, Anders Petersen, Ann-Sofi Sidén, Gunnar Smoliansky, Karl-Johan Stigmark, Christer Strömholm, Lars Tunbjörk, Pernilla Zetterman, Camilla Åkrans Writers: Irene Berggren, Charlotte Cotton, Bo Madestrand, Estelle af Malmborg, Anders Olofsson, Niclas Östlind. Editor: Estelle af Malmborg Production: Art and Theory Graphic designer: Stefania Malmsten Language in English and Swedish.