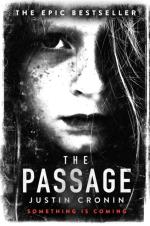 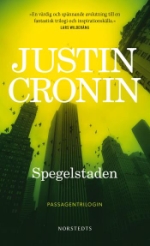 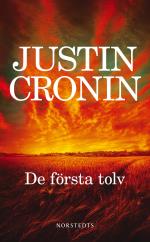 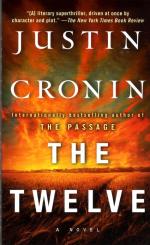 Amy Harper Bellafonte is six years old and her mother thinks she's the most important person in the whole world. She is.

Anthony Carter doesn't think he could ever be in a worse place than Death Row. He's wrong.

FBI agent Brad Wolgast thinks something beyond imagination is coming. It is.

Rest Inside the Flames
Vinyl LP

Tales From The Thousand Lakes
Kassettband