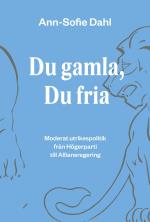 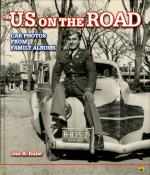 U.s. On The Road - Car Photos From Family Albums 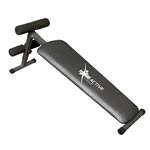 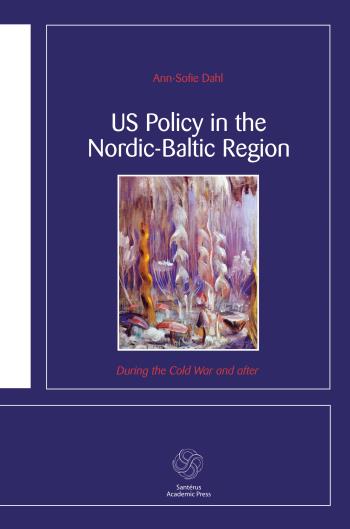 In this book, the author analyzes the role that the Nordic-Baltic region has played in US strategy in the 60 years since the end of World War II. How has the US viewed the strategic and political situation in the Nordic and from the end of the Cold War, the Nordic-Baltic region? What role will the region play in future US policy, as this becomes increasingly preoccupied with problems far from the shores of the Baltic Sea? Nowhere is the transformation of the international system more striking than in the destiny of the three Baltic countries Estonia, Latvia and Lithuania locked up behind the Iron Curtain as Soviet Republics after World War II, and sovereign members of the Western defense alliance half a century later. It was actually there, in this northernmost corner of Europe, that the design of the entire international system was determined after the fall of the Berlin Wall. The new Nordic-Baltic region emerged as key to the stability of a much ­wider global area.

U.s. On The Road - Car Photos From Family Albums
Bok