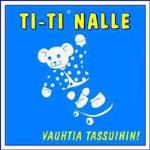 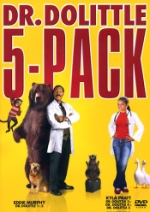 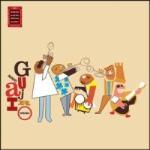 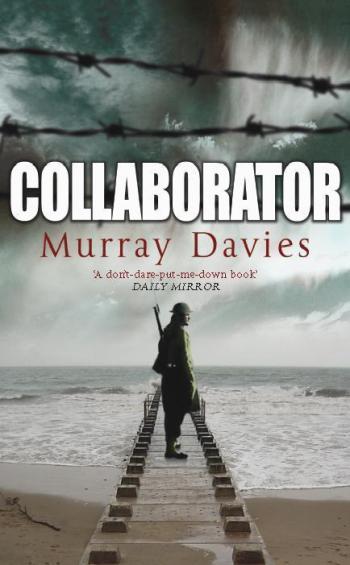 December 1940 and England lies under German occupation. In the West Country, Nick Penny comes home after four months as a prisoner of war to act as interpreter to the provincial governor. He finds his father dead, his mother crippled, and his best friend Roy heavily involved in a resistance movement. When war hero Matty Cordington returns to run his father's estate, the three friends are re-united in a common purpose. Life under the occupation becomes a compromise at every level. Nick's sister Joan sleeps with a profiteer to find food for her family. There are leaks in the resistance movement, and Matty's girlfriend is fingered and dispatched. The occupation turns nastier as Hitler invades Russia, with less food and greater demands on the civilian population to labour in the Reich. Britain's Jews are first deported, then the 'Final Solution' is enacted on English soil. But treachery still dogs the resistance and, hunted by the Gestapo and the British police, Nick and his girlfriend Angel desperately race to eliminate the real traitor. The story then escalates to an explosive climax at the very centre of occupational power.