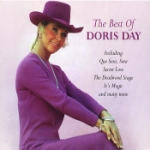 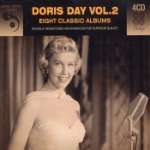 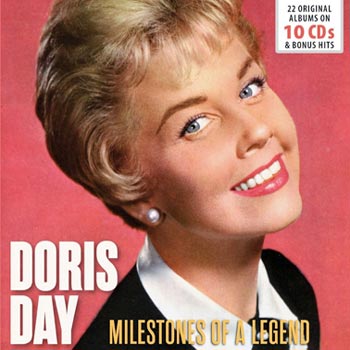 These 10 CDs contain 22 original albums and 16 bonus hits from the years 1944-1962. Naturally her unforgettable hits are here: "Que Sera, Sera", "Everybody Loves a Lover", "Teacher´s Pet", "Sentimental Journey" and others included as bonus tracks because they do not appear on her LPs. Doris Day (real name Doris Mary Ann Kappelhoff) was born in 1922 or 1924 in Cincinnati, Ohio. The US American film actress and singer was one of the best-known and commercially most successful Hollywood stars of the late 1950s and early 1960s. 1944 marks Doris Day's breakthrough with the number-one hit "Sentimental Journey". Her first film, "Romance on the High Seas", screened in 1948, gave her third number-one hit "It's Magic". Her true breakthrough as a celebrated film star came with the film "Pillow Talk", for which she received her one and only Oscar nomination. 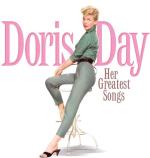 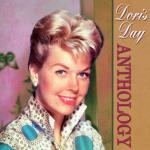 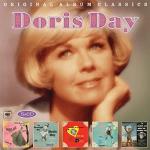 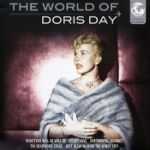