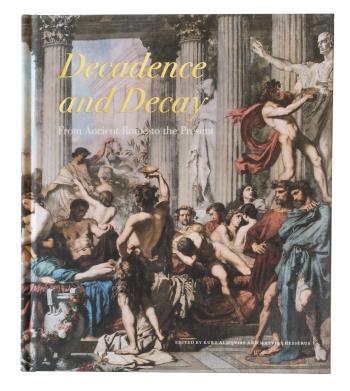 Decadence And Decay - From Ancient Rome To The Present (Bok)

The fear of living in the end times has a long history. In Decadence and Decay, a group of distinguished international scholars describe how societies over time have handled and interpreted the concept of decline. In times of unrest and transition, declinism the notion that a culture or civilisation is headed towards irreversible decline tends to capture the public imagination.  The essays in this volume address how notions of decadence and decay have been used both as opprobrium and as a form of self-definition and empowerment an instrument to protect individualism against collectivistic oppression. From ancient Rome to the present, ideas and expressions of decadence and decay have played a critical role in how we perceive the world.

Only the strong survive 2022
CD