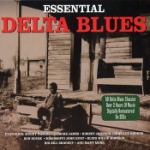 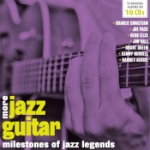 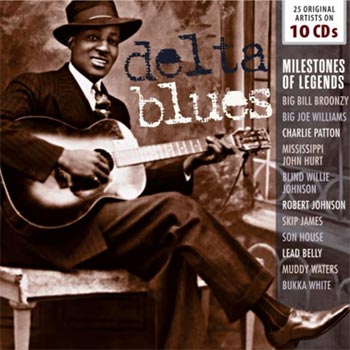 "From Spirituals to Swing" was a concert at New York's Carnegie Hall in 1938. The legendary music producer John Hammond, who also proved his A&R-talent with Count Basie, Billie Holiday, Benny Goodman, Aretha Franklin, Bob Dylan and Bruce Springsteen, presented a wide range of styles of African-American that night - played by top musicians of all genres. He had planned to invite Robert Johnson from the Mississippi Delta for this concert as well. Whether a 27 year old Youngster, accustomed to playing in front of farmhands on the weekend, would have had a similar success as that of Albert Ammons, Pete Johnson and Meade Lux Lewis, the urban keyboard wizards of the Boogie Woogie Pianos, who initiated a true Boogie Woogie wave that evening, will remain a mystery. Johnson was murdered a few weeks before the event. Johnson's Delta Blues, named after the area between the Yazoo and Mississippi rivers in the state of the same name, is a local variation of the country blues. It was mostly performed by one or two guitarists with vocal accompaniment and was the main source of entertainment for the black population in the area during the first decades of the 20th century and. The first recordings
were made at the end of the 1920s, which due to the recording and playback duration of less than three minutes, forced the musicians to reduce their music into song form. Unfortunately
no live recordings from this time exist, but one has to imagine the performance practices of the Blues entertainers more like allnight-long jam sessions, only interrupted by occasional pauses,
similar to endless funk or jazz jams with James or Chuck Brown, Fela Kuti or the Hip Hop DJs. The enthusiasm of the young British rock musicians for this music triggered a blues revival in the
Sixties, which also boomeranged back into the home country of the Blues and initiated new careers for some of the Blues veterans that were still alive.

Nothing But The Blues (Plåtbox)
3 CD