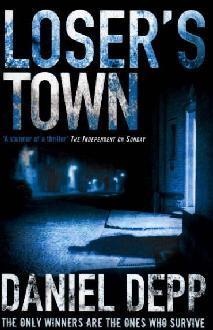 Summoned to the trailer of a Hollywood star who's receiving death threats, former stuntman-turned-private investigator, David Spandau, assumes this will be another routine case. It turns out to be anything but. A-list actor Bobby Dye has become entangled with B-list gangster Richie Stella, who just wants to make a movie -- and you can't make a movie without a star. But as Richie and his cohorts are about to find out, the movie business makes the cocaine and heroin racket look like child's play. Meanwhile, Spandau finds himself drawn ever deeper into the crazy world of Bobby Dye, one of the handsomest, most idolized men on the planet -- and also one of the loneliest. All Bobby wants is someone to

Bones Of The Hills
Bok