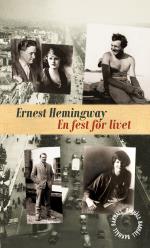 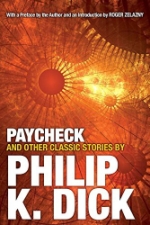 Paycheck And Other Classic Stories By Philip K. Dick 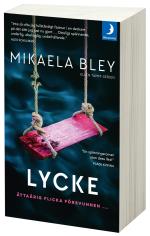 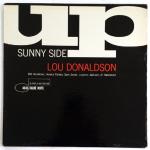 This volume covers a wide span, from late 1954 through to 1963, the years during which Dick began writing novels prolifically and his short story output lessened. The title story of this collection has been made into the Steven Spielberg-directed movie of the same name, while "The Days of Perky Pat" inspired one of Dick's greatest works, the novel The Three Stigmata of Palmer Eldritch; The Penultimate Truth grew from "The Mold of Yancy". Philip K. Dick is shown at his incomparable prime in this fourth volume of the definitive collection of short fiction.

Paycheck And Other Classic Stories By Philip K. Dick
Bok

Sunny Side Up
Vinyl LP

One Way... Or Another
Vinyl LP

Ivy And The Inky Butterfly
Bok