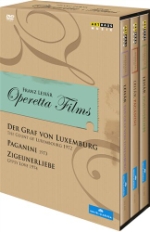 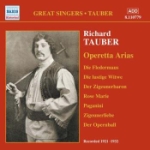 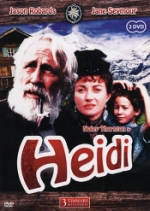 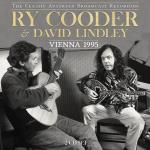 No other musical stage works provide social zeitgeist and taste better again than the operettas of the late decades of the 19th century to the beginning of the 2nd World War. They are signposts become a culture in transition. As a result, the remarkable rediscovery be explained in the recent past. Play an important role in the so-called '' broadcast operetta ''. They also form the main part of the collection presented here. They were mostly set up on the resources available for the prime time radio program length of ninety to one hundred minutes and often contributed a vocal ensemble, which was celebrated on the theater and opera stages or was immediately before the breakthrough to the greatest stardom. Name as Rita Streich, Sena Jurinac and Anneliese Rothenberger be mentioned here, as Peter Anders, Georg Hann, Nicolai Gedda and Rudolf Schock. The combined in this 10-CDBOX complete recordings are dedicated operettas which have been found and enthusiastic audience far beyond the German-speaking world beyond - in the Netherlands and Italy, as well as on Broadway and in Hollywood movie.

I Never Said I'd Make It Easy
CD