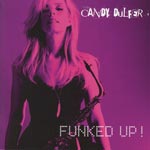 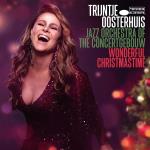 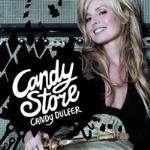 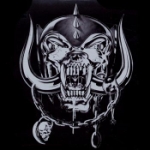 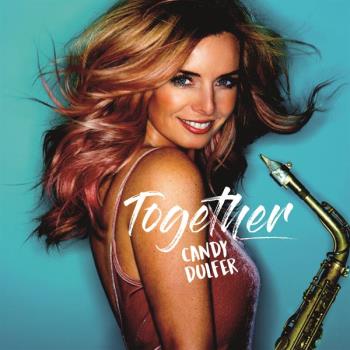 Dutch saxophonist Candy Dulfer continues to push boundaries with the release of her new album "Together'.* The album was inspired by all that's great in Jazz, Disco, Soul, Dance and R&B, but is also a contemporary interpretation of what's happening in music and the world today. Candy created a deeply personal and unique blend of musical genres & influences, bound together by her trademark sound, showcasing her extreme versatility. The album includes "Hold Up" feat. vocalist Chance Howard and "After Tonight" feat. Rico Greene.
It's hard to believe that it's been over 26 years since Candy Dulfer rose to fame with her high-profile collaborations with *Dave Stewart* and of course the legendary *Prince.* Candy has been fortunate to work - both in the studio and on stage - with some of the biggest names in music, including *Van Morrison, Maceo Parker, Beyoncé, Pink Floyd, Chaka Khan, Aretha Franklin* and many others. 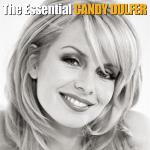 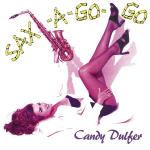