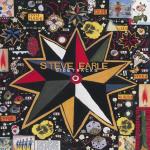 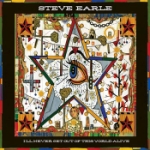 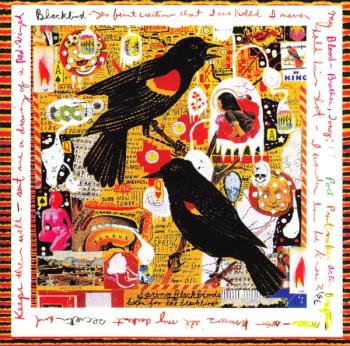 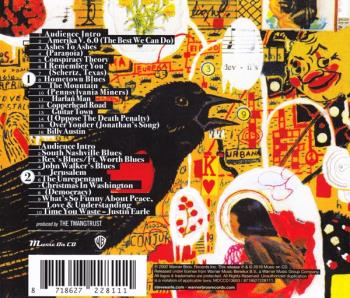 Steve Earle is a powerful thought provoking song writer. Like the folk music of the '60's, Earle has tapped into the long forgotten art of anti-war protest. What makes this record so interesting is that Earle uses his liberal political bantering to tie together his songs and give his performance a sense of continuity. Originally marketed as a country artist Steve Earle has become the political sage of edgy Americana. What sets Steve Earle apart is that he works from the heart. Also a writer of plays, short stories, and poetry, the man walks his talk. His songs have been recorded by Johnny Cash, Waylon Jennings, Travis Tritt, Patty Loveless, Travis Tritt, Shawn Colvin and Emmylou Harris. 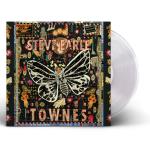 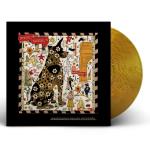 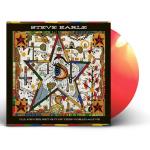 I'll Never Get Out Of This World...
Vinyl LP 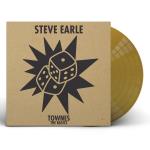 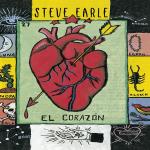 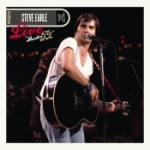 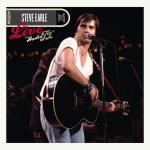