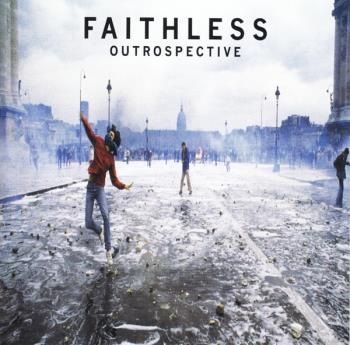 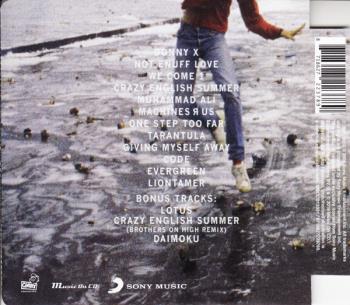 "Outrospective" (released in 2001) was Faithless' third and most successful album, where Maxi Jazz's trendy vicar approach and Sister Bliss & Rollo's innate sense of what makes music work reach their climax. It is more upbeat in tempo and emotion and has an intuitive production that emphasizes their E-flavored spirituality to a tee. Featuring Dido and their biggest selling hit "We Come 1" and 3 bonus tracks: "Lotus", "Crazy English Summer' (Brother On High Remix)* and "Daimoku". 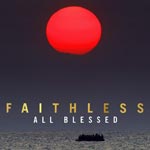 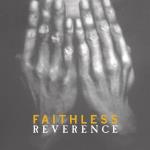 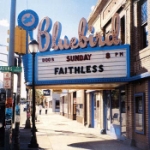 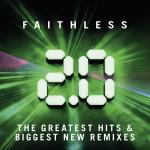 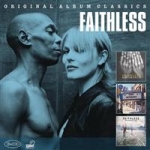 Insomnia: The Best of Faithles
2 CD