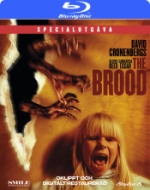 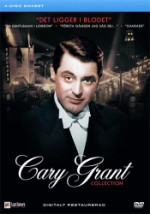 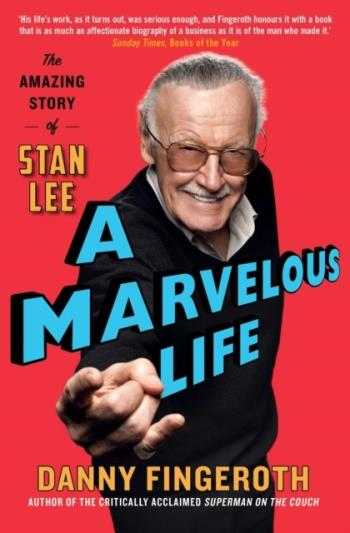 Stan Lee invented SPIDER-MAN! And IRON MAN! And the HULK! And the X-MEN! And more than 500 other iconic characters! His name has appeared on more than a billion comic books, in 75 countries, in 25 languages. His creations have starred in multibillion-dollar grossing movies and TV series. This is his story.

Danny Fingeroth writes a comprehensive biography of this powerhouse of ideas who changed the world's understanding of what a hero is and how a story should be told, while exploring Lee's unique path to becoming the face of comics. With behind-the-scenes stories and interviews with Stan's brother Larry Lieber and other industry legends, The Marvelous Life has insights that only an insider like Fingeroth can offer. Fingeroth, himself a longtime writer and editor at Marvel Comics and now a lauded pop culture critic and historian, knew and worked with Stan Lee for over three decades.

Due to this connection, Fingeroth is able to put Lee's life and work in a context that makes events and actions come to life as no other writer could.