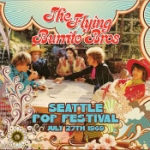 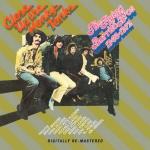 Close Up The Honky... 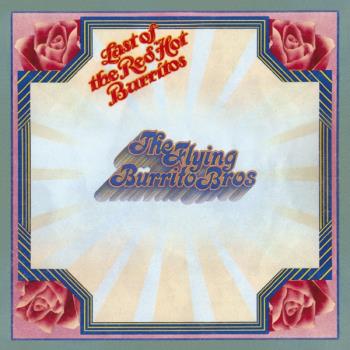 A fitting finale for the Burrito's. After the departure of two band members Chris Hillman recruited the then unknown pedal steel and lead guitarist Al Perkins and at the same time he added session fiddler Byron Berline and bassist Roger Bush (both former Country Gazette members) to give the Burritos a self-contained bluegrass drive (mandolin, banjo, fiddle and acoustic bass). With a seven-man lineup (represented on this album) they toured until October, 1971. 'Last Of The Red Hot Burritos' reveals an unbelievably tight band. There are some fantastic bluegrass numbers like "Dixie Breakdown" and "Don't Let Your Deal Go Down". The renditions of Burrito's classics are all great as well and are probably their best live recordings available. 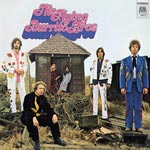 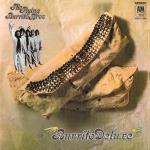 Close Up The Honky...
CD

Close Up The Honky...
CD