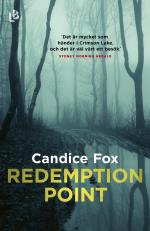 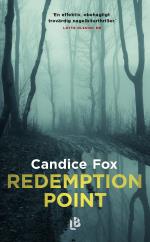 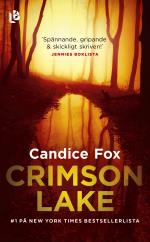 When former detective Ted Conkaffey is wrongly accused of abducting a teenage girl, he hopes the Queensland town of Crimson Lake will be the perfect place to disappear.

But nowhere is safe from the girl's devastated father. Dale Bingley plans to take brutal revenge - and if Ted can't find the real abductor, he'll be the first casualty.

Meanwhile, on the beer-soaked floor of a nearby roadside shack, two young bartenders lie dead. As the homicide investigation unravels, Ted and his unlikely ally private detective Amanda Pharrell are brought in to assist on the case. While Ted fights to clear his own name, their hunt for the killer draws them into a violent dance with evil.

They have one shot at redemption. It just might cost them their lives.

Steeped in tension, REDEMPTION is an absorbing crime thriller from an award-winning writer which will hold you in its grip to the final page.