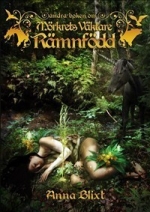 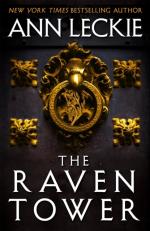 Fetching was once the only female rider in the Lot Lands. Now she is the leader of her own hoof, a band of loyal half-orcs sworn to her command. But the hoof she inherited is on the brink of collapse.

Tested to the breaking point by the burdens of leadership, Fetching battles desperately to stave off famine, desertion and the scorn of the other half-orc chieftains, even as orcs and humans alike threaten the Lots' very existence.

Then an old enemy finds a way to strike at her from beyond the grave - and suddenly only one faint hope for salvation remains.