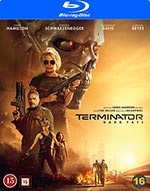 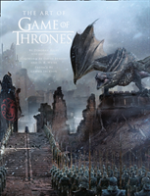 The Art Of Game Of Thrones 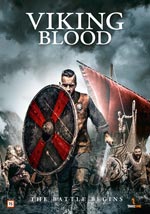 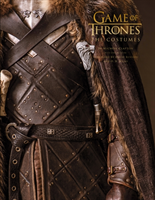 Game Of Thrones- The Costumes

The official guide to the complete costumes of HBO's landmark television series Game of Thrones. Discover how BAFTA and Emmy Award-winning costume designer Michele Clapton dressed the heroes and villains of Westeros and beyond, including Daenerys Targaryen, Cersei Lannister, Jon Snow, and Arya Stark.

One of 4 comprehensive and officially licensed Game of Thrones retrospective books from HarperVoyager.

The Art Of Game Of Thrones
Bok