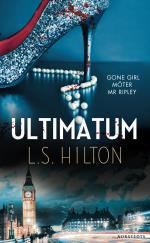 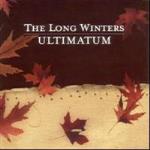 They are acting on the orders of a renegade cell within Iran's Revolutionary Guard Corps, whose objective is to transform their country into a nuclear-armed nation, and so seal its domination of the Middle East.

Britain's intelligence agencies know something is up. Someone on the inside is ready to hand over information - but then the rendezvous with SIS agent Luke Carlton goes bloodily wrong. Luke needs to be extracted. Fast.

Forced on to the back foot after that fiasco, MI6 sees an opportunity to recruit an individual with unique access to the IRGC hardliners. Luke is chosen to reel them in. Going into Iran undercover is dangerous enough, but then there's a killing and a kidnapping and the British government is presented with a shocking ultimatum. With time running out, only Luke can stop a cataclysmic new war in the Gulf . . .