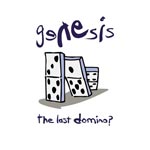 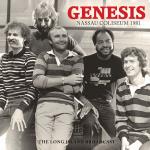 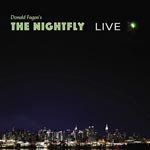 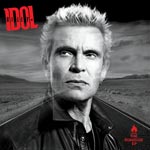 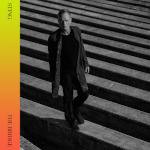 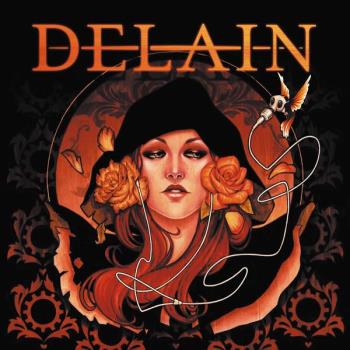 
2CD Genesis Hits package to coincide with the bands UK tour in September 2021 with 3 sold out shows at London's 02 Arena. This will be Genesis's first tour in over 13 years with the classic line up of Mike Rutherford, Tony Banks & Phil Collins. They have sold around 100 million albums worldwide with over 20 top 40 UK hits with songs such as Follow You Follow Me, Turn It On Again, Mama, I Can't Dance and many more. Genesis have won awards over the years at the American Music Awards, Grammy Awards, Ivor Novello Awards and a Lifetime Achievement at the Progressive Music Awards. The track list is made up of the songs the band have been performing in rehearsals and will make up the majority of the setlist during the gigs, the title of the release is the same as the tour 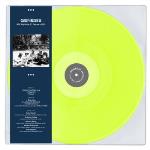 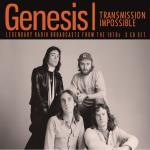 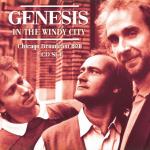 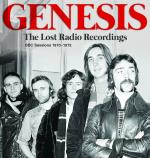 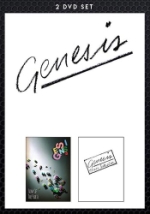 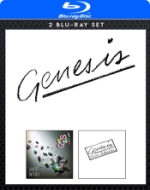 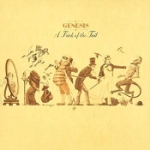 A trick of the tail
Vinyl LP 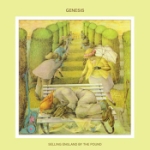 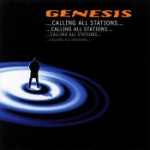