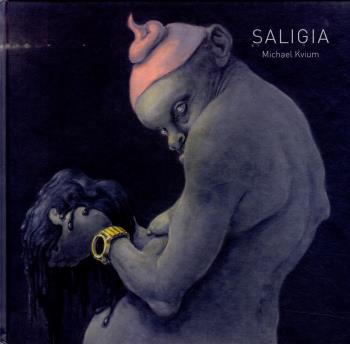 Danish artist Michael Kvium s mode of expression is both fascinating and repellent. Against barren backgrounds, people are often presented as solitary and distorted in a critique of modern society and humanity. This book is published on the occasion of an exhibition of his work based on the seven deadly sins, its title an acronym reflecting the Latin words first written down in the sixth century. Kvium invites us to darkly encounter ourselves, at the same time questioning whether these moral values are still relevant today, from a contemporary perspective. Is it possible that some of the cardinal sins have become accepted driving forces, even virtues, in Western consumerism? The book is a co-publication between Art and Theory and Dunkers Kulturhus.