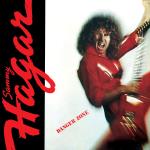 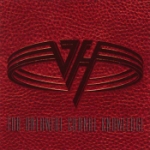 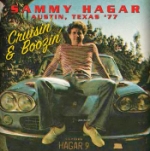 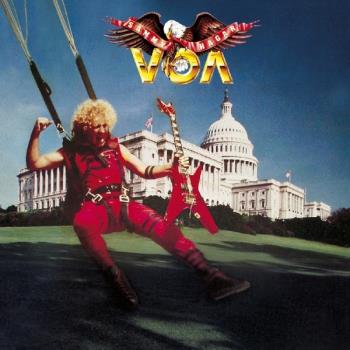 Sammy Hagar's first major success came with the group *Montrose* in the seventies with their first two albums. "VOA" was the last (and eight) solo album Sammy Hagar (nickname "The Red Rocker") recorded before he became the lead singer of *Van Halen* (on the album "5150"), and this effort shows why he was invited to join the band. With songs like "I Can't Drive 55," he adds a simple melody to the song which never distracts from the allimportant, hard-driving riff.

This Is Sammy Hagar When The Party
CD

This Is Sammy Hagar When The Party
CD 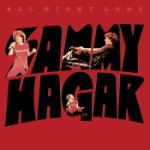 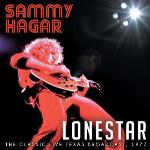 END_OF_DOCUMENT_TOKEN_TO_BE_REPLACED

At Your Service
2 CD