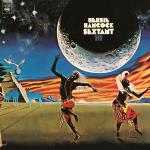 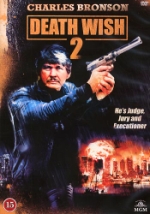 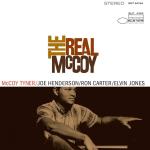 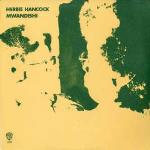 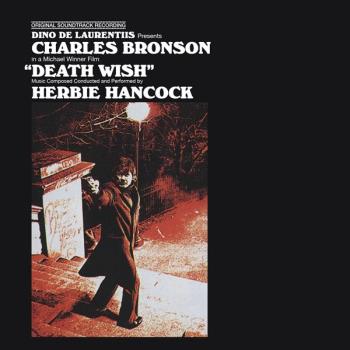 This classic haunting soundtrack by Herbie Hancock for 'Death Wish' featuring Charles Bronson, was originally released in 1974 and is dark and experimental, yet funky. The personnel on the recording included the Head Hunters members and a group of distinguished session musicians. Among them was guitarist Melvin Ragin, also known as Wah Wah Watson. The impressionistic moods and sketches show Hancock as a multi-talented musician, with interests and abilities far beyond the straightjacket of Jazz. Jerry Peters comes up with the best arrangements of his career. Along with Isaac Hayes' 'Shaft', this is one of the 70s' coolest soundtracks. 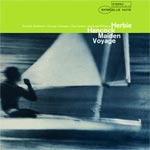 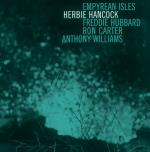 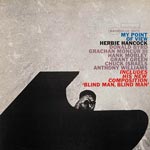 My point of view
Vinyl LP 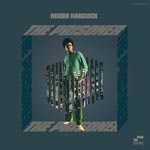 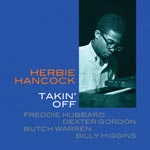 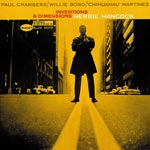 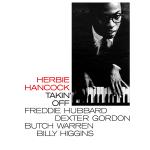 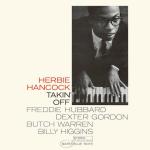