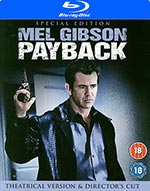 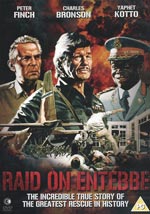 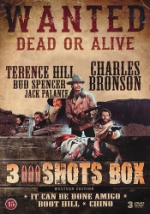 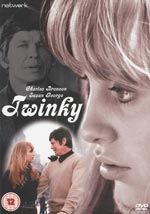 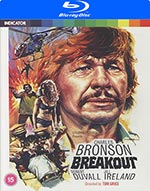 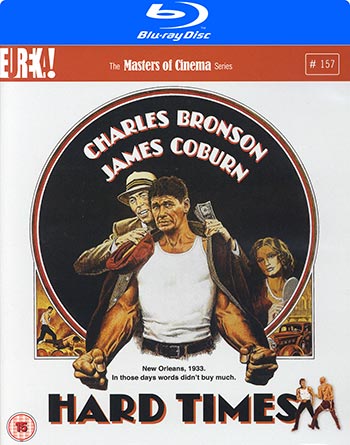 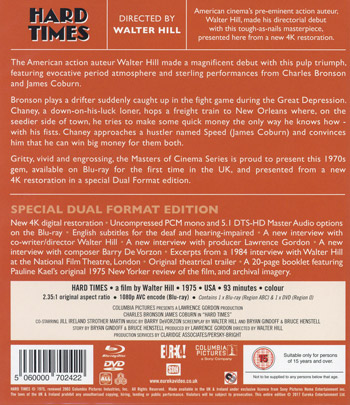 Walter Hill directs this sports drama starring Charles Bronson and James Coburn. In Depression-era New Orleans, bare-knuckle boxer Chaney (Bronson) teams up with gambler-turned-promoter Speed (Coburn) to enter a series of illegal prize fights after drifting into town. Chaney's relationship with new girlfriend Lucy (Jill Ireland) suffers under the strain of his fighting career, which is itself hampered by corruption within the sport, as he makes his way through the New Orleans fighters willing to meet him. 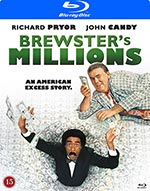 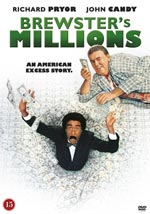 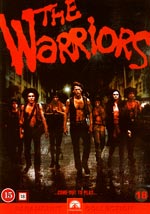 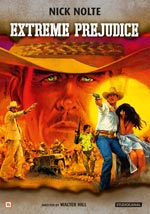 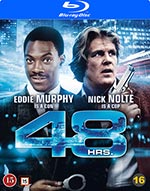 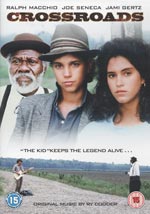 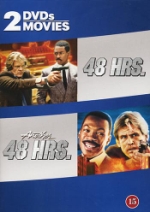 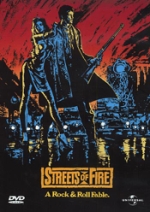 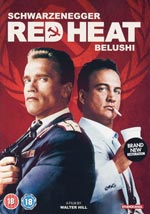 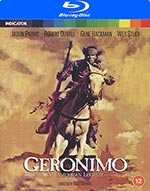 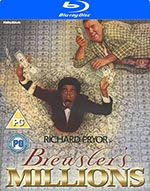 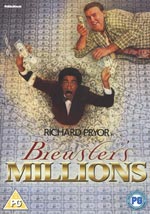