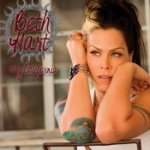 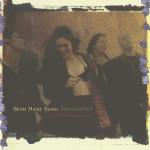 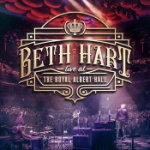 Live at The Royal Albert Hall 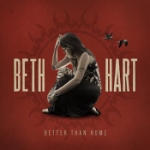 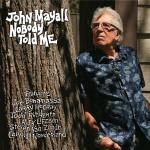 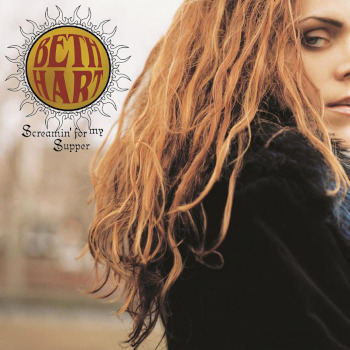 Screamin' For My Supper (2 Vinyl LP)

Three years after her debut Immortal (1996), Beth Hart released Screamin' For My Supper to great critical acclaim. Beth produced the album herself with help from longtime collaborator and bass player Tal Herzberg, resulting in a mature, fully formed record. "LA Song" made it to a single. With her raw and fragile voice she sings some fantastic up-tempo songs and ballads. It's her more poppy approach, but still with her recognizable sound. Later on she became one of the big names in the female blues-rock and recorded several albums together with blues giant Joe Bonamassa.

War In My Mind
2 Vinyl LP 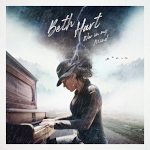 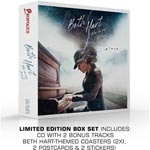 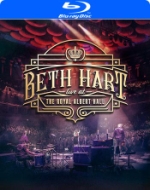 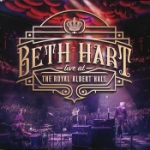 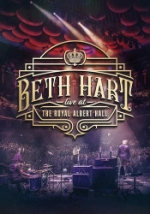 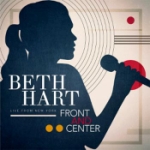 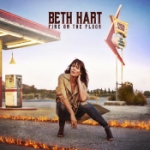 Screamin' For My Supper
CD

War In My Mind
2 Vinyl LP